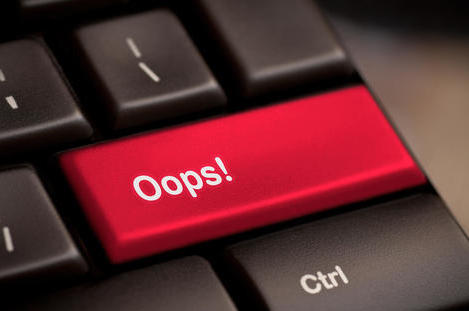 The American legal system runs on deadlines. That’s especially true if you’re representing the plaintiffs. “Emergency Complaint For Expedited Declaratory And Emergency Injunctive Relief” involved the United States Presidential election before a Federal District Court. For those keeping score, that’s two emergencies and one expedited in a single motion.

Plaintiffs employed a team of lawyers to prepare their responsive brief. During the course of preparation, plaintiff’s counsel encountered numerous technical incompatibilities in the software versions between Google Docs and Microsoft Word resulting in editing difficulties and text problems.

The Plaintiffs needed to request a one-hour extension to file their brief because they were having trouble getting Google Docs and Microsoft Word to play nicely together. Really?

The most startling thing was finding a lawyer who even acknowledged using Google Docs. For those in the legal community, Microsoft Word is not just a de facto standard; in many cases it’s the de jure standard as well. The United States District Court for the Eastern District of California, for example, notes on its attorney info page that it is “a Microsoft Word-only court.”

An informal survey of attorneys showed 83% said they and their law firms use Microsoft Word exclusively. One lawyer said “I have never used Google Docs in law school or as an attorney. We always use Word. No court or firm for which I’ve worked uses Google Docs.”

Another said “I find Google Docs unusable for legal work, it’s too difficult to get the final formatting to work, especially if you’re working with other lawyers. Maybe I could fix this by investing hours understanding it, but, well, I’m not going to. So Word it is.”

Maybe they should have also turned on spell-check. It probably didn’t help their cause that the header, in BOLD CAPS at the top of the first page, misspelled the name of the District Court. Oops.

(This post is synopsized from the article posted on ZD Net Jan 3, 2021. Read the entire article here.)