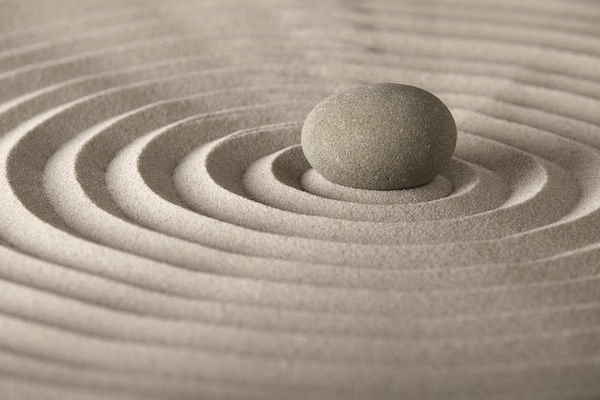 As far as design is concerned, it is useful not to think in terms of right or wrong, but rather in terms of what is appropriate or inappropriate. That is, is it appropriate or inappropriate for a particular context? Good and Bad are indeed terms we use when talking about design — including PowerPoint/Keynote slides — but I’m personally cautious of this kind of thinking, especially when judging a design without its full context available. So much depends on how the visual is placed within the context of the presentation, and the content and objectives of that particular presentation are of paramount concern. Without a good knowledge of the place and circumstance, and the content and context of a presentation, it is impossible to say this is appropriate and that is inappropriate.

Simple But Not Simplistic

If there is one important precept worth following, it is the idea of simplicity. The best visuals are often ones designed with an eye toward simplicity. Yet, this says nothing about the specifics of a visual presentation. That will depend on the content and context. For example, even the best visuals used in support of a presentation for one audience on, say, quantum mechanics may appear complicated and confusing to a different audience.

Simplicity is often used as a means to greater clarity. However, simplicity can also be viewed as a consequence. A consequence, that is, of our careful efforts to craft a story and create supporting visuals that focus on our audience’s needs in a clear and meaningful way. Ok, simplicity is great you say, but how simple? What is the formula for simplicity? If you can’t give me concrete examples, you might say, at least give me a formula for making powerful, simple visuals. But do static formulas for achieving simplicity exist? 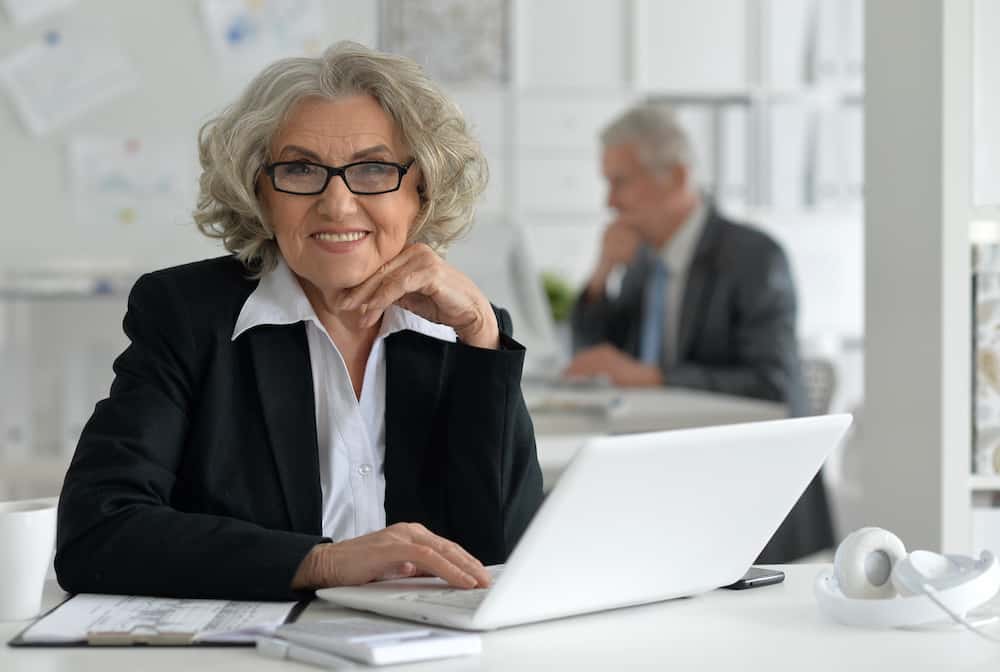 This post was written for our partners at iRelaunch, a career reentry consulting, training, and events company focused on bringing professionals back into the workforce after an extended leave.

The job search process is one of the more daunting experiences most of us will have in our careers. It can become even more challenging when you have entered 50+ territory. While age discrimination is illegal under the ADEA act of 1967, that does not mean it does not exist, whether real or perceived. According to an analysis by the AARP Public Policy Institute in March 2020, job seekers 55+ spent 19.4% longer looking for work compared to all adults. This COVID world will likely add yet another layer of complexity and uncertainty.

Whether you looking to re-enter the job market after several years (or more), have recently chosen to travel down a different career path or have had that decision made for you, finding a new employment can be downright overwhelming. As a mature, experienced job seeker, you have much to offer. You strongly believe there’s no replacement for experience. Presumptions aside, it remains critically important to present your best, most marketable self. Here are some useful ideas to think about.

While the corporate world has changed, it has not changed that much. At a baseline level, most companies on the Forbes Global 2000 likely still use Microsoft Office. That means you want to be comfortable with Word, Outlook, Excel, and PowerPoint.

You likely know how to use Word and Outlook. Do you know Excel and PPT or are you still “faking it until you make it?” At a minimum, you should be able to:

This is not intended as a complete list. There are many other elements of Excel and PPT that will enhance your productivity. However, this starting point should give you something to consider and (if needed) seek out training like what is offered by My Software Tutor. At the end of the day, the more complete your skills package is, the greater likelihood you will reach your career objectives. 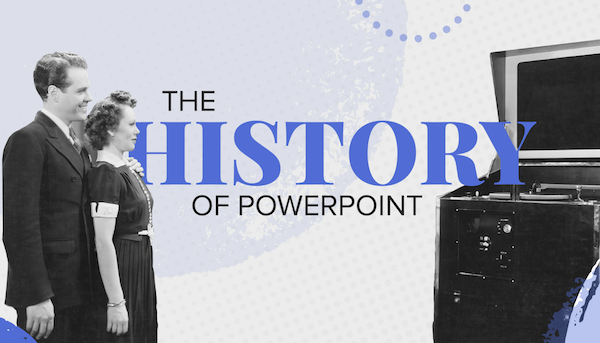